A Spanish lesson from my 4 year old daughter

By Santiago Montero on September 7, 2016 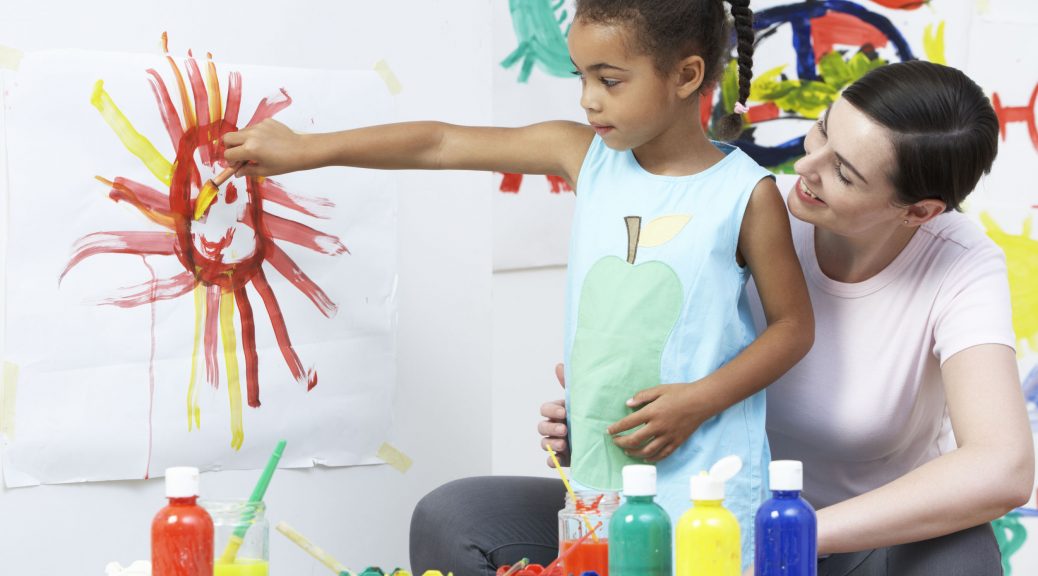 Several weeks ago I noticed that my youngest daughter, who is 4, began saying things like “papá, quiero desayunar”, “papá, ¿quieres jugar conmigo?”, etc. Usually I corrected her: “papá, quiero desayunar”, “papá, ¿quieres jugar conmigo? and the like. Sometimes my wife looked at me as if thinking, “You are not going to give her a grammar explanation, are you?” Well, no, – at least not yet- but I could not help thinking about where this “a” was coming from. Please, do not be fooled. I have been explaining for years to my students why this “¿quieres comer?” is a wrong construction, but in this case the simple explanation it was just not enough for me. Why? Because she used to say it well.
The answer came one morning in my daugther´s day care. I was taking her jacket out when I heard in a good Spanish accent “hola, ¿quieres desayunar? I turned around and saw the nice Miss P. looking at us, smiling, very proud about her Spanish. I doubted for a second, but I decided to go ahead. If I had been she, I would have appreciated someone correcting me.
I explained to her that in Spanish the infinite has just one word –comer, hablar-, and she was translating literally the two words from the English infinitive, figuring out wrongly that “to” would translate as “a”. Consequently, I told her “to speak” translates “hablar”; not “ hablar”; “to have breakfast” translates to desayunar ( is a matter for another article). Then, the right question would be “hola, ¿quieres desayunar?”. Miss P. said “I understand. Thank you” and kept working.
As for my daughter, I thought that her many hours of daily English plus a little help from Miss P. had resulted in this “quiero desayunar”. And as for Miss P., to be honest I felt uneasy all day. I began thinking that I might have sounded like a rude foreigner who is not familiar with good American manners, or maybe I looked like an upset father who did not want his daughter´s teacher to practice Spanish with the child. Besides, her bosses might have said something to her.
Next morning, my little one and I entered the daycare. The usually good humored Miss P. was working, as usual, but she did not even look at us. I told her aloud to be heard by all the teachers, “Miss P., would you like to practice your Spanish?” She looked at us, gave us a big smile and said aloud in a perfect Spanish “Sí. Hola, ¿quieres desayunar?” Her colleagues –and her boss- laughed and began clapping. My daughter and I too.