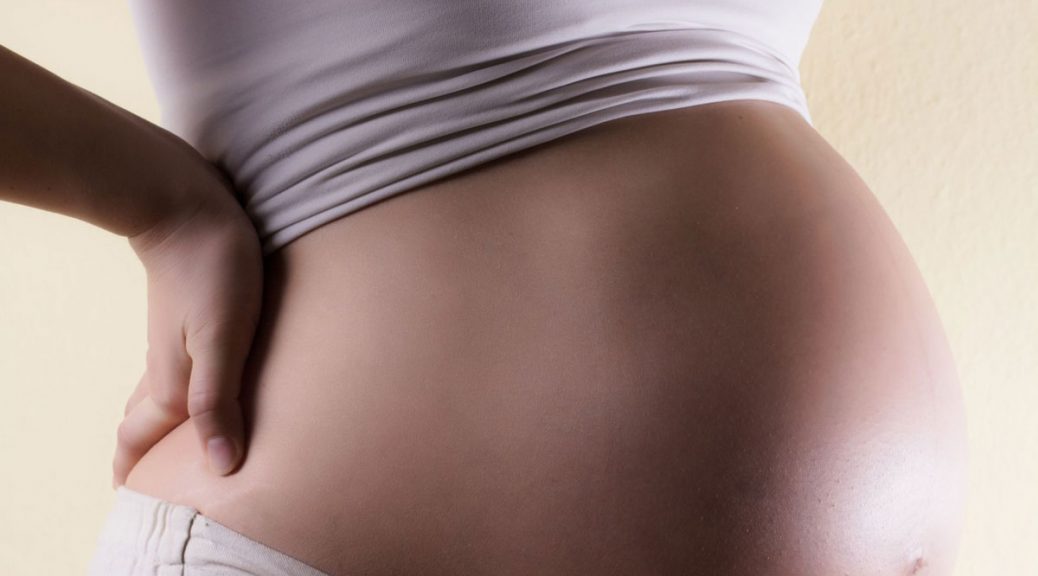 Literally translated a “falso amigo” in Spanish means a “false friend”—when referring to grammar, it may not make much sense in English, but in Spanish it is used to refer to words that are alike in form in both languages but vary in meaning. We, Spanish teachers, should take advantage of “falsos amigos” because they give us a chance to identify a problem and help students improve.

A “falso amigo” or “falso cognado”, or in English a “false cognate”, is a word that “sounds” more or less the same in both English and Spanish, but whose meanings and usages are often very different. In this article we will take a look at three of the most “infamous” false cognates. Let´s start with the most commonly referenced example of “falso amigo”, the mistaken use of the Spanish phrase: “estar embarazada” for the English “to be embarrassed”. Let´s illustrate this with an anecdote.

One day several years ago, I was on my way to meet Pam and Todd, at the time a couple recently married who were learning Spanish with me, to have our weekly class. I received an urgent phone call from home–it was my wife. She was calling to ask me to come home quickly to take her to the emergency room. She was a few weeks pregnant; “embarazada” as we say in Spanish, and she was not feeling well. I called Pam to tell her—in Spanish—what was going on; she understood perfectly that the class was to be rescheduled since I had to take Valeria, my wife, to the hospital, but was confused as to why Valeria was “embarrassed” about the situation, because as she noted, “Everybody has the right to get sick!” The next class with Pam and Todd was fun, but also a milestone. I explained that “estar embarazada” does not mean “to be embarrassed”, but to be pregnant. We laughed a lot about the misunderstanding and began to practice every week with a “falso amigo”. Also, I told them that if you are embarrassed, in Spanish you should say “estoy avergonzado” (personally I would say “¡qué vergüenza!” in most cases).

In English the verb “to realize” has two main meanings: 1. “To become aware of” or “appreciate” and 2. “To accomplish” or “to bring to fruition”. Conversely, in Spanish the verb “realizar” has as well the second meaning of the English verb -“to carry out or execute” as in a task- but not the first one. Therefore, it is not correct to use “realizar” for the first meaning of “to realize”, as it is a “falso amigo”. To properly express the first meaning of “to realize” –“to become aware of” – in Spanish we must use “darse cuenta (de que)”. For example:

Here we have another classic. We have talked about success in the recent Podcast En Spanish Intermediate 002 – In latino homes, bilingual children? , but let´s put it in writing.

Lots of times Spanish teachers have heard things like this in class. Students think about “success” and they figure out that a similar word with the same meaning must exist in Spanish. But  “succeso”, does not exist in Spanish, and “suceso” would translate for event, incident. The word for “success” is “éxito”. Some examples of use:

On the other hand, the English word “exit” has its own “falso amigo”. As you can guess, it does not translate for “éxito, exit”, etc. Let´s put it wrongly, as we heard often in the classroom:

The English and Spanish languages have lots of words which share common roots, a common etymology -mostly from Latin. Through the centuries these words have frequently -and little by little- followed different semantic paths. That´s the way “falsos amigos” have originated. They are here to torture us a little bit and, sometimes, to make us laugh.

(Note: This article has been rewritten from a former version published several years ago).