Lots of us want to learn a new language, but have never quite had the time or opportunity. Matt Cutts, a key software engineer at Google, suggests that if you want something badly enough, you’ll make time in your life – and maybe he’s right. Learning a new language takes a lot of time, it’s true, but if you can find just ten minutes each day and put them to use, you’ll be making good progress.

So here’s our 30 day challenge for you. By the end you’ll know a decent amount of  Spanish nouns that you’ll use on a regular basis even at the advanced level. Just as importantly, you might have formed a new language learning habit that could last you a lifetime. 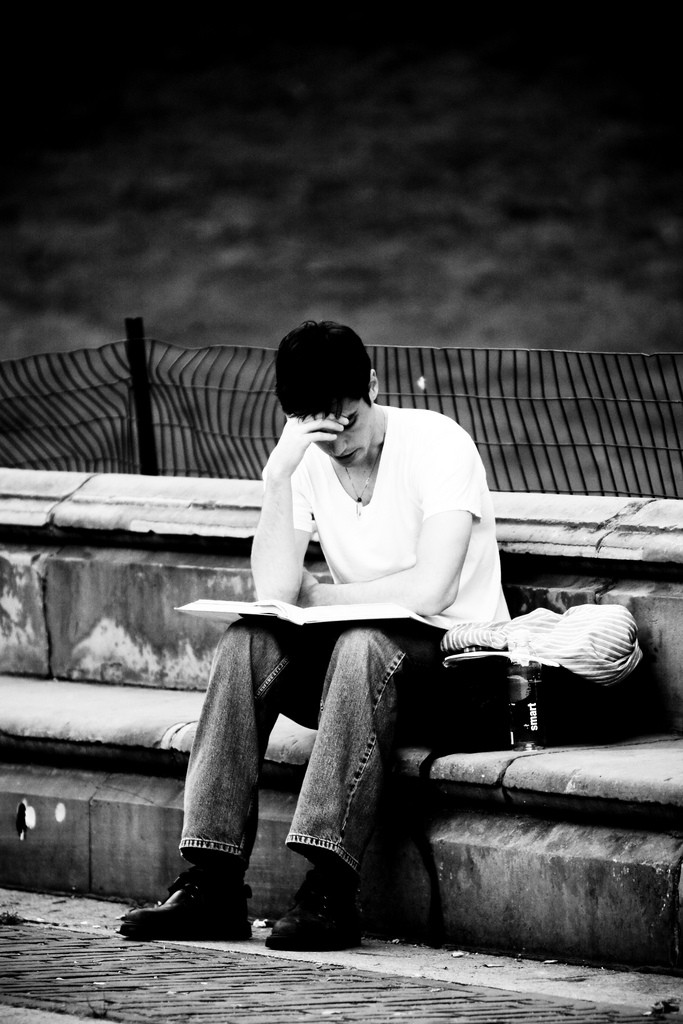 The 300 Most Common Words

The idea is simple. If you learn the 300 most frequently used Spanish words, you’ll have a strong command of the words that you’ll be using most often in the future. That’s because we use some words in almost every sentence, and other words we might not need for days or even months on end. 300 words sounds like a lot, but let’s start with a number everyone can manage: 10. If we learn 10 new Spanish words everyday for 30 days, we’ll have our 300 by the end of the 30 day challenge.

To learn a new word, read it, say it, write it, listen to it and repeat. First things first however…

You’ll have to start with pronunciation

Getting pronunciation right at the beginning is very important, as it’s difficult to learn new words if you don’t know how they are supposed to sound. Though English and Spanish are actually very similar, there are a few significant differences between the Spanish alphabet and the English alphabet that you should learn before anything else.

To get a rough idea of how to pronounce a word correctly, start with a resource that you can listen to, such as this Spanish alphabet as dictated by the Royal Spanish Academy. Reading this guide from the BBC should help you get to grips with the basics. You’ll also want some adorable ABC flashcards that you can read aloud every morning, but be sure to to check your pronunciation against this speaking Spanish dictionary.

So, you’ll want to learn 10 words every day for the next 30 days! Easier said than done, but not too challenging either. Here’s a great list of 300 common words to start with. They might not be the most frequently used Spanish words, but the advantage of this list is that all the items are all nouns that can be easily pictured. Here’s the first 10 (excluding numbers and letters) to get you started. Notice that the words are grouped into categories, in this case family:

We intentionally haven’t included the translations to English. This is because you can learn new words more efficiently if your brain associates each word with an image rather than a translation. If you would like to know the translation, try to use the image in the link before you look it up in the dictionary. Also notice that the words are coloured, red for masculine, blue for feminine, and green for the irregular few that can be both. Remember also to check your pronunciation against the Spanish dictionary to make sure you are getting each word correct.

Lastly, you can use Anki, a free flashcard program that will run on your smartphone. The program is very useful because it remembers the words that you struggle with and allows you to review them more often, whereas words that you get right you will see much less frequently.

By the time you’ve finished this 30 day challenge you should have a basic set of Spanish vocabulary under control. However, you’re still a long way off fluency. Being able to glue these vocabulary items together correctly requires prepositions, verbs and other important but hard to picture features. You’ll also need an understanding of grammar and some conversational skills. These are tricky to teach yourself, but not not so difficult when you have a little help from a good teacher!

Progress from a basic knowledge of Spanish vocabulary to mastery of the language. Enroll in classes with Spanish Tutor DC.