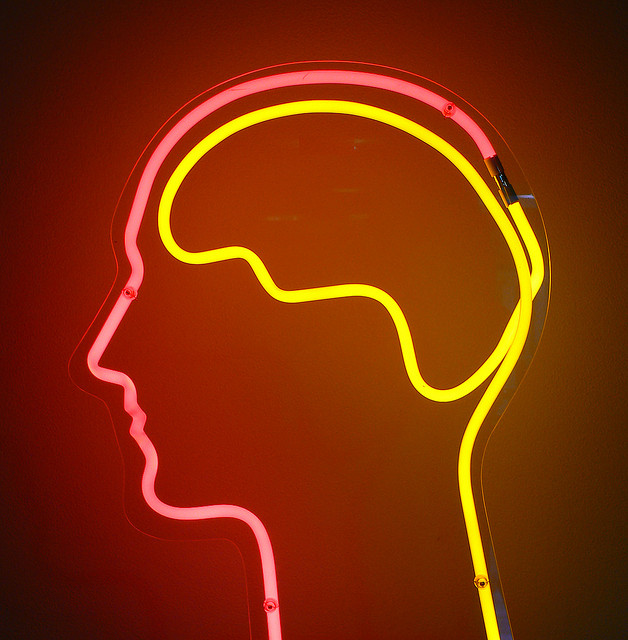 Speaking more than one language is good for our brain, say two more studies which show that bilinguals develop dementia, including Alzheimer’s disease, years later than in people who speak only one language. However, these latest studies also uncover some intriguing new details.

Scientists have known for years that bilinguals show symptoms of dementia later on than one language speakers. The differences have been seen in several types of dementia, such as Alzheimer’s disease, vascular dementia, and frontotemporal dementia. What they hadn’t been able to identify was what comes first: do bilinguals have better brains, or do people with better brains become bilingual? It’s a chicken or the egg situation. Now, they know the answer!

Bilingualism and the associated mental activity “has a certain protective effect” for older people, says neurologist Thomas Bak. “It stimulates your brain all the time.” Laboratory tests have also proven that bilingual elderly people tend to perform better in certain tests, such as quickly sorting colors and shapes, than monolinguals.

Previous studies had shown that bilinguals develop the first symptoms of dementia, such as memory loss, at the age of 65.6, compared to 61.1 for the general population. But those studies had attracted some criticism as they were based largely on immigrant populations – making it difficult to tell whether it was the bilingualism, or another way in which the immigrant population was different, such as diet or lifestyle, that was the true cause for the later onset of dementia.

What is the Effect of Formal Education?

A new study, conducted with 648 people in Hyderabad, India, found that illiterate bilingual people developed symptoms of dementia six years later than illiterate people who spoke only one language. This shows that the positive effects are not a result of formal education, instead there is something significant about the ability to switch from one language to another .

In India, and Hyderabad in particular, it is the norm for people to speak two or three languages. Bilingualism is not a trait that you can associate with one particular socio-economic, geographic, or religious group. This is further proof that enabling children to learn more than one language has a range of health benefits. But are some of these health benefits available to those who study languages later on in life?

A second study seems to suggest that this is the case. The study, which was conducted in Scotland, found that older bilingual people consistently score better on cognitive tests than their monolingual counterparts, even when they had not scored better on intelligence tests earlier on in life.

The 65 participants who learned their second language after the age of 18 also scored better on intelligence tests in their old age. The brain seemed to get stronger with third, fourth, and fifth languages too.