Teach yourself Italian (or Spanish) 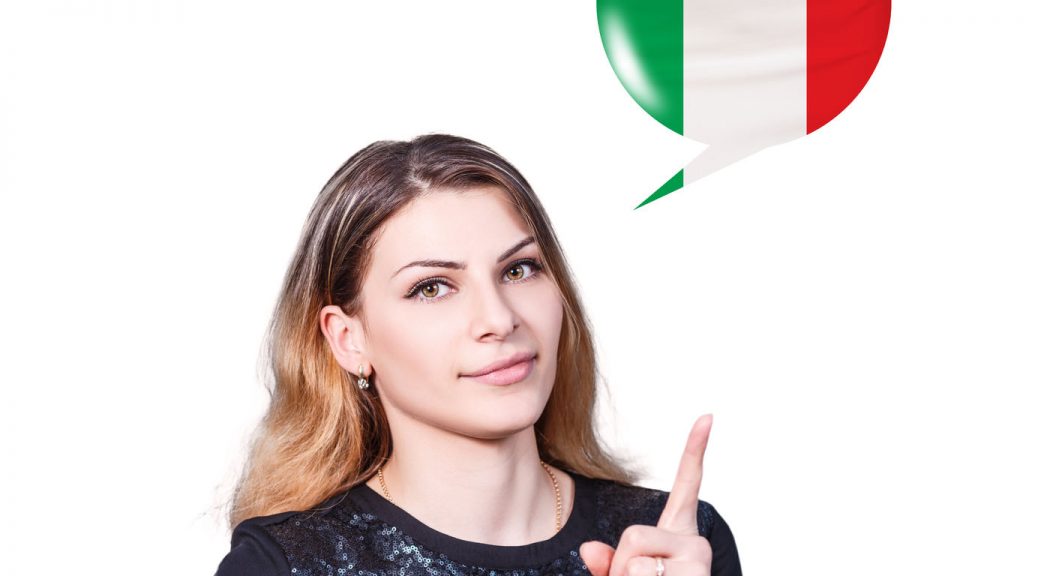 Several months ago Lisa, one of my students, sent me this link Teach yourself Italian. If you click on it, you will be able to read an article from the New Yorker. The author is Jhumpa Lahiri,  a famous Indian-American writer that one day, being an adult, decided to learn another language, Italian. The New Yorker article turned out to be a chapter of a book with the title In other words, and was published a few months later.  Ms. Lahiri relates in her book her experience of learning Italian, the joys and the struggles, and does so writing her book in… Italian.

I love the article, the book and the author. Her experience reflects perfectly what 99% of all of us go through when trying to learn a second language. Her book is motivating because it is both the history of a success, and the recount of difficulties, doubts, hopes and wonders of learning a new language. It´s an inspiring book for people like us for several reasons: first you will learn how expectations fit into reality for a regular, common learner (like the author, like me, and surely like you), second you will learn to accept your pace and just enjoy the learning process through the years, (yes, many years), and third you must know that you will finally reach the proficient level only should you be stubborn enough. I am going to summarize Jhumpa Lahiri´s adventure, and I will add some experiences of my own, as a Spanish teacher and as a student of English as a Second Language.

Before going on with Ms. Lahiri and the “bellissimo italiano”, let´s talk a little bit about me and this article. When you read it, you will find that clearly it has been written by someone whose native language is not English, but you will find, hopefully, a good enough syntax and not a single grammar mistake or misspelling. I would like to say that´s all my merit, but it is not. After writing every article for this blog I give it to my English teacher, and she corrects it with her implacable red pencil. I cannot tell you enough the jolt of reality I receive every single time I see the paper full of red ink. In my defense, I can say that a few years ago, it was much worse, and that I am –all of us are- in the comforting company of Jhumpa Lahiri.

Ms. Lahiri moved to the USA when she was 2 years old. Her family is from the Indian part of the Bengali region. In spite of Bengali being her mother tongue she does not speak it or read it well. English is the language she has mastered. She has attained international success writing her books in English. Her work frequently shows Indian immigrants in the USA longing for integration, struggling with their goal of belonging.

She was in her twenties when she decided to learn Italian. She bought a book called “Teach yourself Italian”, and began studying on her own. Soon she realized she was going to need help and hired a tutor. Several years passed. She had already become a successful writer in English with important awards and thousands of readers around the world. And her Italian? After a couple of teachers, periods of frenetic study combined with others of doing nothing, plus a couple of trips to Italy the result was that she was barely able to order a meal at a restaurant in Venice.  Does that sound familiar?

During her third trip to Italy, she told her Italian editors that she really wanted to learn the language. Immediately they stopped talking to her in English and began using only Italian. Our hero began speaking only in Italian while with them, making lots of mistakes, being corrected once and again, and having lots of fun and joy being immersed for the first time in her life in actual Italian. She refers to this chat with her editors as the turning point in her learning. She realized that there was no point in chatting in English about Italian, listening to her teachers talking in English about Italian grammar, and asking questions in English about her doubts about Italian. When she came back to the USA, she hired a new teacher and Italian was the only language spoken in their interaction.

A short digression now. I would recommend you stop reading this article right now and go to the Blog in Spanish instead. Besides, you will find some exercises to practice there. Even better, go and listen to Podcast En Spanish. This article in English could help a little bit with your motivation, but that’s it. The main reason for me to write this blog in English it has nothing to do with students but with the damned red pencil. I am determined to eliminate %100 the red pencil from everything I write in English. ¡Sí se puede!

At some point, Ms. Lahiri decided to move to Rome with her husband and children. Six months before moving she stopped reading in English and she only read in Italian. They arrived in Rome in the middle of August, when the city is a dessert. When they tried to enter the apartment they had rented the key did not work. Here it would fit perfectly and adaptation of an old joke by Woody Allen: not only is there no God but try to find a locksmith in Rome on Ferragosto -August 15th. It was not easy grasping the Italian language, but Jhumpa Lahiri was about to realize that she aimed not only to speak Italian but also to write a book in Italian about her experience learning the language.

Little by little Ms. Lahiri began using Italian even in professional meetings, lectures. She understood that she had already succeed when she spoke at a conference in her babbling Italian and her words were translated to English. At some point, she began writing her book. Her teacher helped her with the first drafts. Her tutor told her the same things I am told by my teacher, and the same things I tell to my students: This sentence has Italian words but it´s English because you are using the English structure; we don’t say that in Italian; that sounds too formal, kind of unnatural, the colloquial way would be …, etc. And yes, lots of red ink everywhere. The second step was the reading of her Italian editors. Then she kept going rewriting. The book was taking shape.

To learn another language… become a sailor

It´s well known that there are two great classical writers in English whose mother tongue were other than English. I am going to refer briefly to them because the comparison with Ms. Lahiri seems unfair to me. Vladimir Nabokov (“Lolita”) was born into a wealthy family in St.  Petersburg. At the age of five, besides his native Russian, he already spoke French and English. Joseph Conrad (“Heart of darkness”, “Lord Jim”), besides his native Polish, learned French as a child. When he was 20 years old he joined the British Merchant Marine where he immersed himself for years in the daily use of English. No teachers are needed when you are on a ship surrounded by people who only speak the language you need to learn!

I have read In Other Words. The book has the original Italian on one side and the English translation on the other side. Ms. Lahiri did not translate the book into English. It is not a master piece like Nabokov´s “Lolita” or Conrad´s “Heart of Darkness”, but Lisa –my student- and I like it very much. Jhumpa Lahiri´s learning experience has much more to do with the regular student than with the two great writers aforementioned. She began in her twenties on her own, then maybe with a couple of hours of classes per week with long periods of doing nothing, then resuming classes, etc. Of course, moving to Italy was fundamental, but still you are around 40 years old trying to grasp a language that never has been yours.

In other words had good reviews in Italy -you can understand the sympathy her attempts would probably arouse there-, and skeptical reviews  in the United States. For me, her book is a phenomenal accomplishment per se, and I am sure her success reaching proficiency in Italian it is a personal milestone for her. You do not need to move to a Spanish speaking country to reach a good level of Spanish. You only need Juhmpa Lahiri´s passion and determination. Una donna coraggiosa e bravissima!